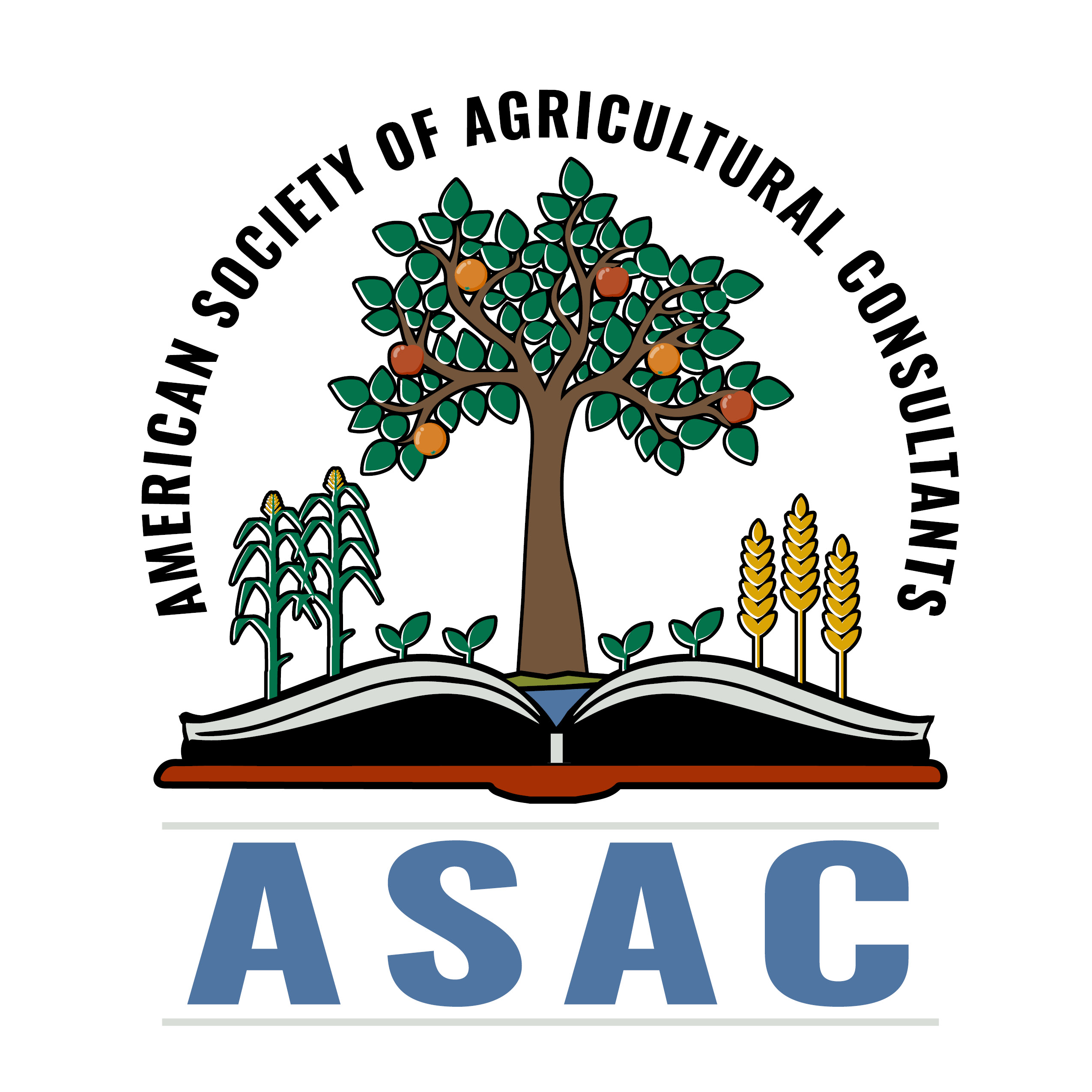 "Catch the Rhythm in Music City" was the theme for the 2021 ASAC Annual Conference, held Nov. 7-10 in Nashville, Tenn.

Agricultural consultants heard from a group of influential speakers representing a variety of respected organizations, including the following:

Check out the Conference Schedule!

Thank You to All our Speakers and Sponsors

A half-day tour featured a visit to the Ellington Ag Center, home of Tennessee Department of Agriculture (featuring a meeting with senior officials in the TN Dept. of Ag) followed by a visit to a local distillery in the Nashville area for a tasting. These activities occurred on Tuesday afternoon, November 9.

Dr. Temple Grandin, an ASAC member and world renown speaker, was a highlight of the Conference. Temple Grandin is a professor of animal science at Colorado State University.

When Temple was two and a half years  old, she had no speech and all the symptoms of severe autism. Early intensive speech therapy enabled her to speak by age four. Her mother always encouraged her interest in art and urged her to draw many different things. Good teachers and mentors were essential for Temple’s success. Her high school science teacher challenged her with interesting projects where she had to figure out how to make things work.

When studying in school became a pathway to becoming a scientist, she was motivated to study.

An HBO movie titled Temple Grandin was made about her life and Temple was inducted into The National Women’s Hall of Fame and The Academy of Arts and Sciences. Facilities she has designed handle more than half the cattle in the United States. Some of her most important books are New York Times Bestseller Animals in Translation, Thinking in Pictures, The Autistic Brain, and The Way I See It.

Michelle Miller, better known as the Farm Babe, is an internationally recognized speaker; writer and columnist for AGDAILY.com and AcreageLife magazine, and an online influencer as a full time advocate for agriculture. She started her social media outreach over six years ago as a way to better bridge the gap between farmers and consumers and has made a name for herself as a dedicated mythbuster in food and farming.

With 200,000 followers and an average social media reach of 2-3 million views monthly, Miller has been featured in Forbes, has been a guest on Dr Drew, has influenced corporations such as Burger King, and has proudly spoken alongside some of the biggest names in food and farming today. 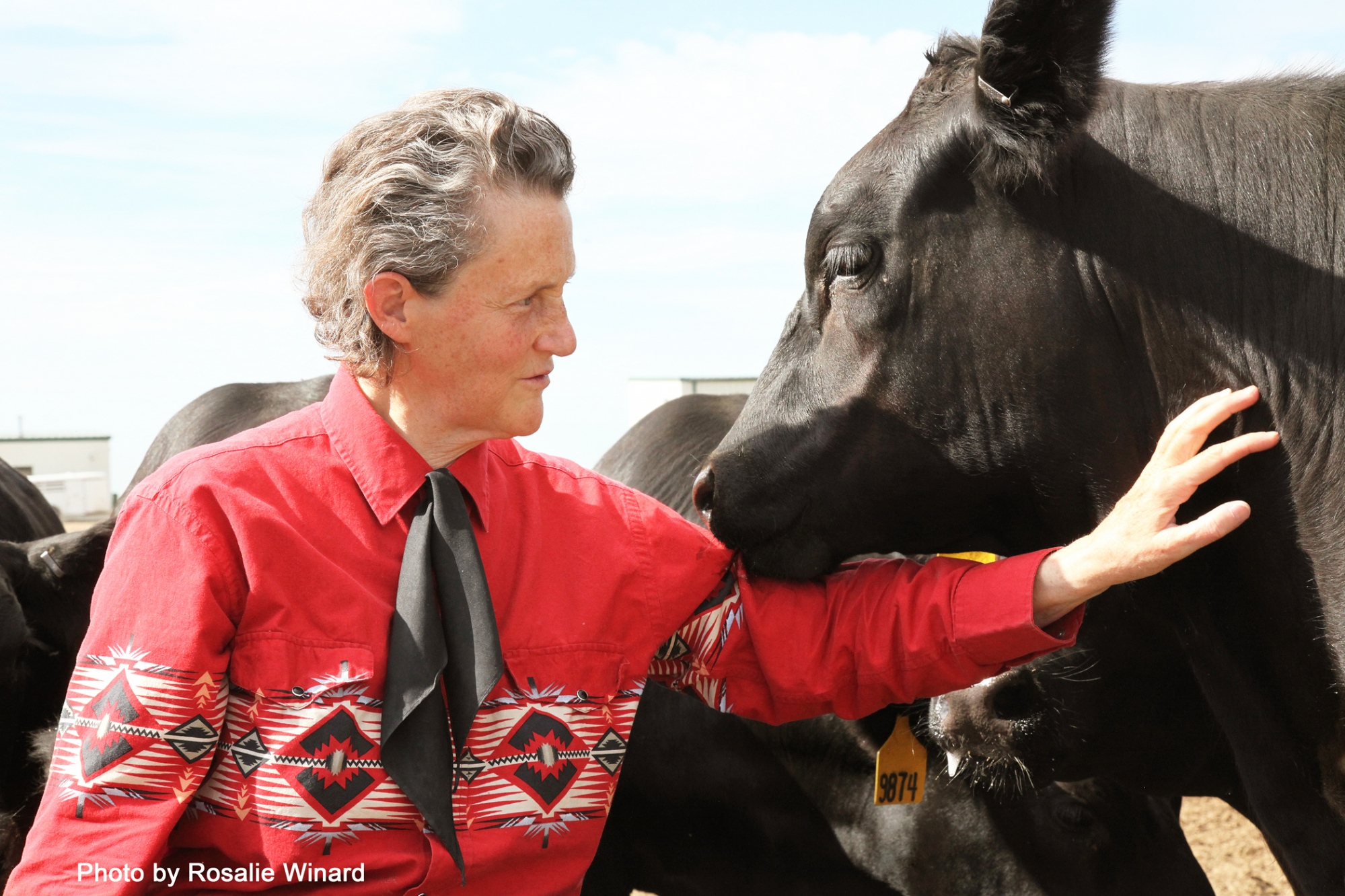 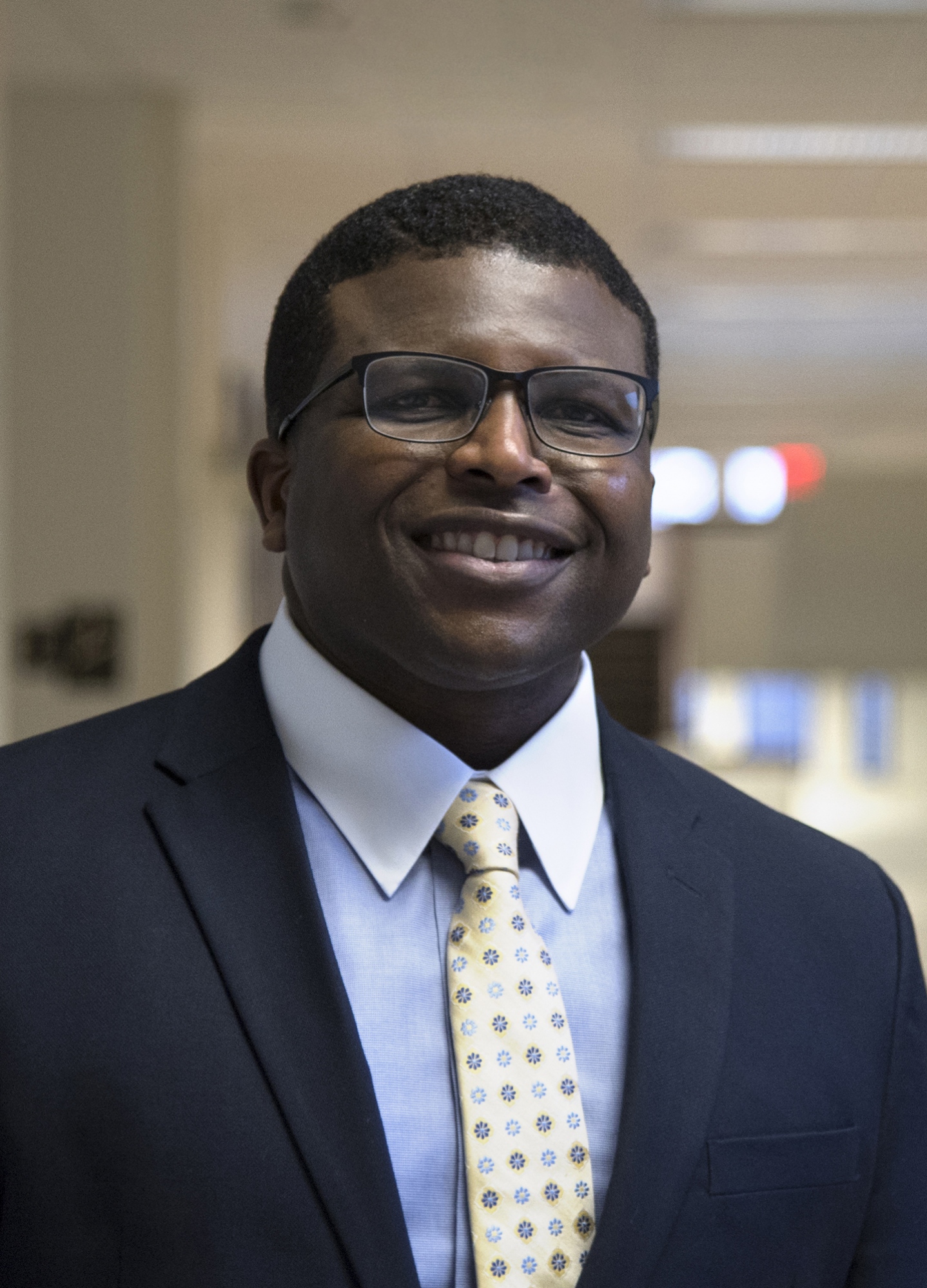 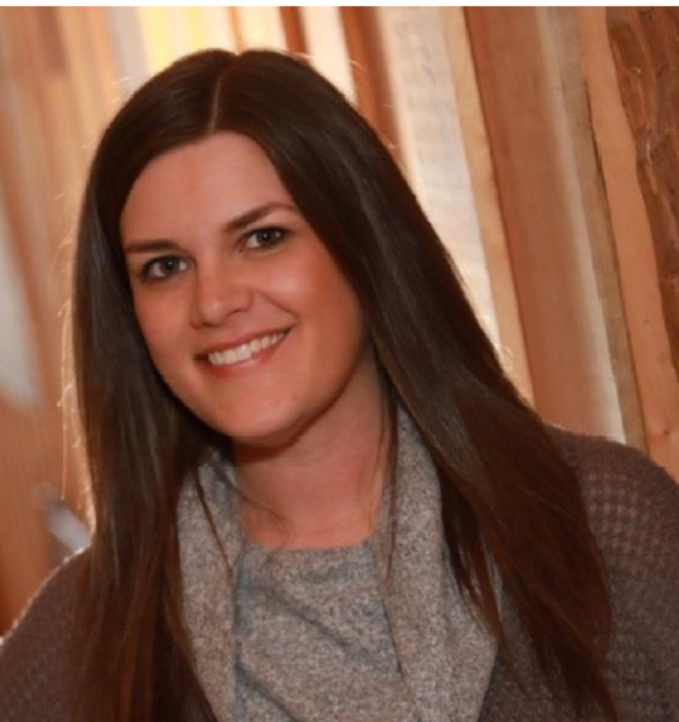 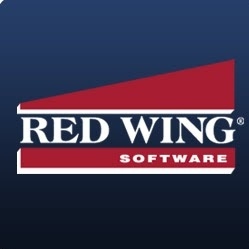